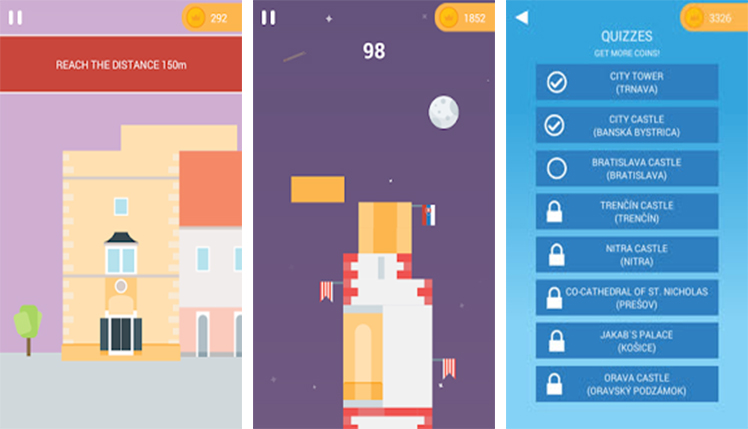 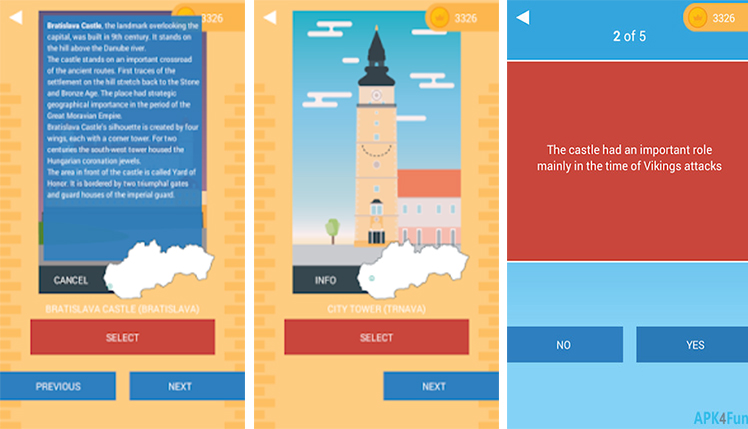 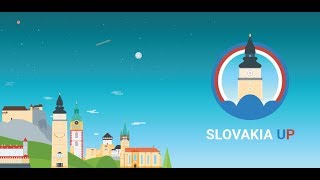 Developed by Peter Sekera and Sekip Games, Slovakia Up is an indie builder video game available for the Android operating system. While it is not a big league game, it has an important achievement to boast about. In May of 2018, the game became the number one indie game on the Google Play store. This is a huge success for any developer in the indie genre. The game is about building and history. It takes a minimalistic approach to graphics. There is little to no shading on buildings and it is two-dimensional. The colors are not extremely robust, but they are what gives the game a part of its charm. The historical aspect of the game provides more charm. Some people play the game to learn, while others play to see how well they can perform. Some people play to do both. Regardless of intention, the video game provides a calm way to past time or settle down.

The gameplay in Slovakia Up is minimalistic and straightforward. The objective of the game is to build the highest building in Slovakia. To build, you tap the screen and the building forms. To add some challenge to the game, the next portion of the building will slide left to right across the previous portion. The goal is to tap the screen when the two portions line up with one another. The player must tap in a specific time, so whatever portion of the sliding piece that hangs over the edges of the previous piece falls off. Once completed, the player earns information about the history of the beautiful buildings in Slovakia. This is beneficial information to prepare the player for the game quizzes.

Slovakia Up takes inspiration from buildings found in Slovakia. For example, the game includes the City Tower, the Orava Castle, the City Castle, Jakab's Palace, Bratislava Castle, and a list that extends further into Slovakian architecture. It features historical buildings, rhythmic music, and minimalistic graphics. The game also includes quizzes to test how much players have learned during construction. The game is completely free, and its nature makes it appropriate for everyone.

The game still gets updates to improve upon the already amazing formula. Coins have moved so they are in a more logical position. Some of the button functions, which had been glitching before, are now corrected. Additionally, buttons to start slow motion and to invite friends are now added to the game. English translations have also been improved since the release. This well-maintained game is not likely to lose support soon. The calm tone the game takes on makes it great to relax.

In Slovakia Up, build the tallest building inspired by Slovakia's historic buildings. Learn the history, and complete quizzes to test your knowledge. 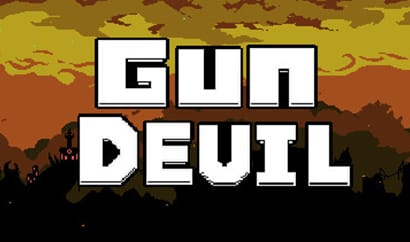 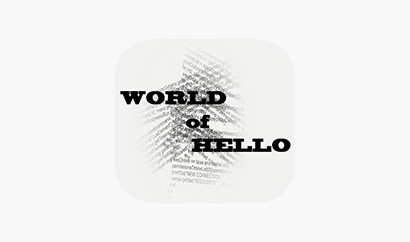 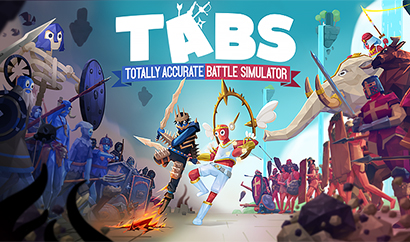