Founders Philip Orum Westre and Wilhelm Nylund began developing games in high school. In 2014 the duo developed Air Brawl a physics-based flight simulator. The game began drawing an interest and popular demand. Not to mention, Air Brawl won numerous awards leading to what we know as Landfall. In 2016 Landfall Games released the hit game Clustertruck increasing the company's notoriety. With this in mind, Landfall expanded its development team and portfolio.

You can connect with Landfall on their social media platforms such as Youtube and Discord. 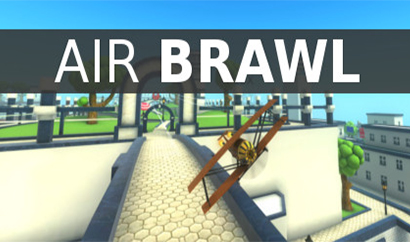 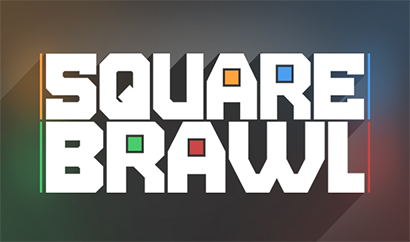 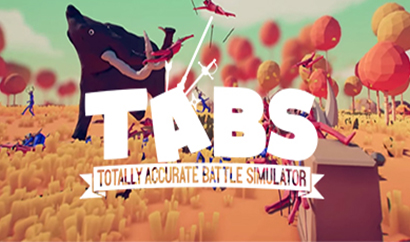