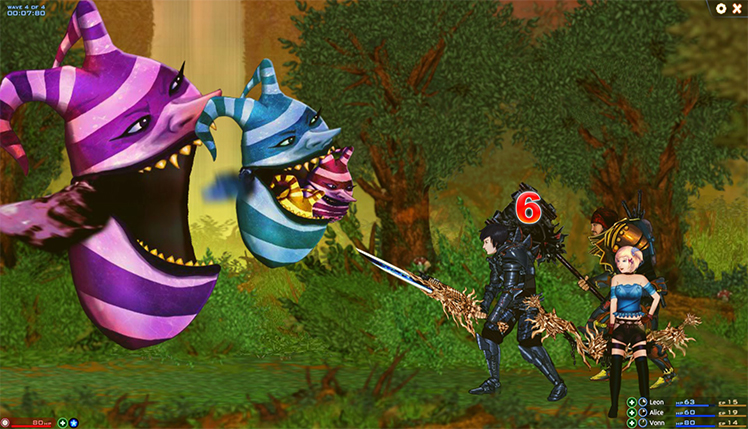 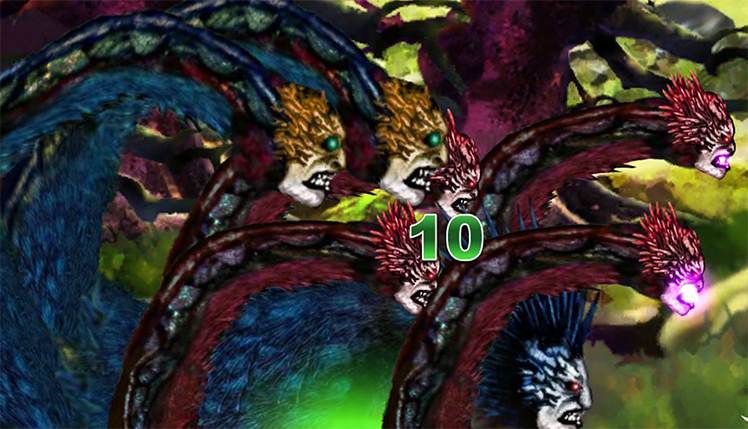 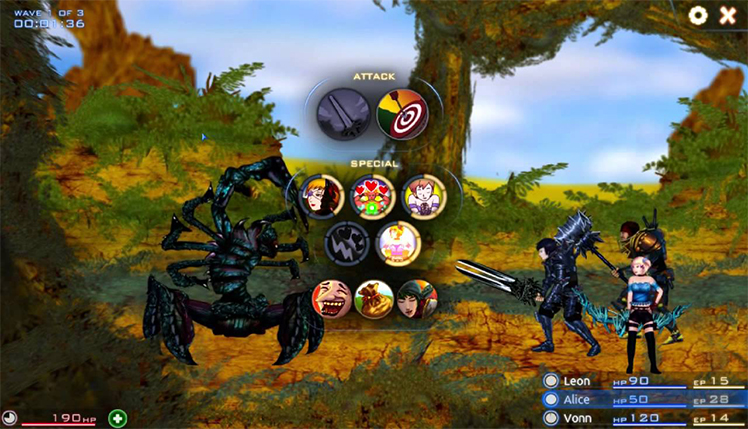 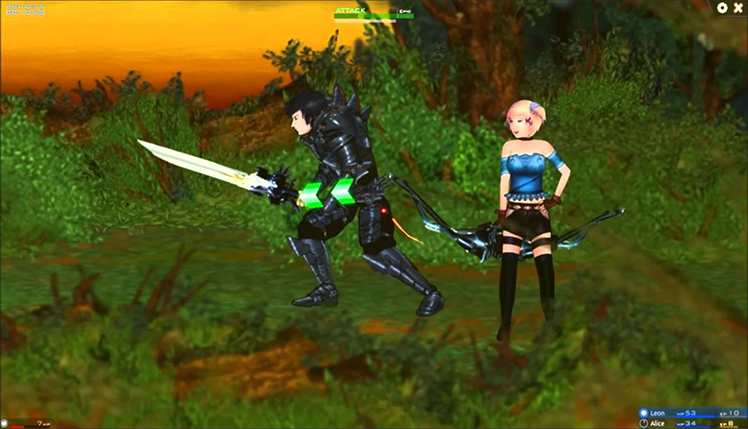 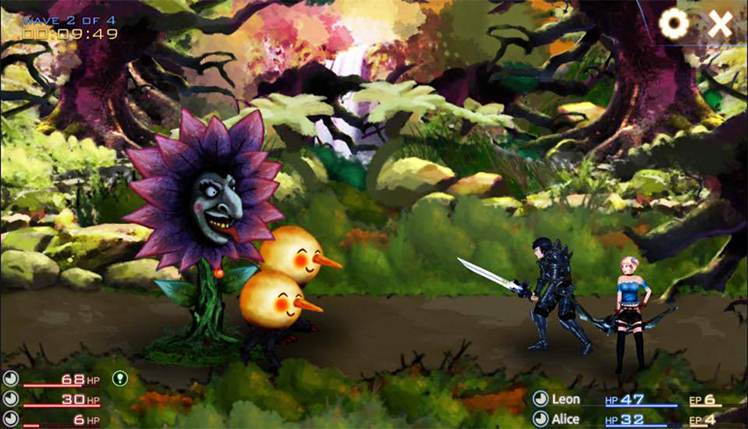 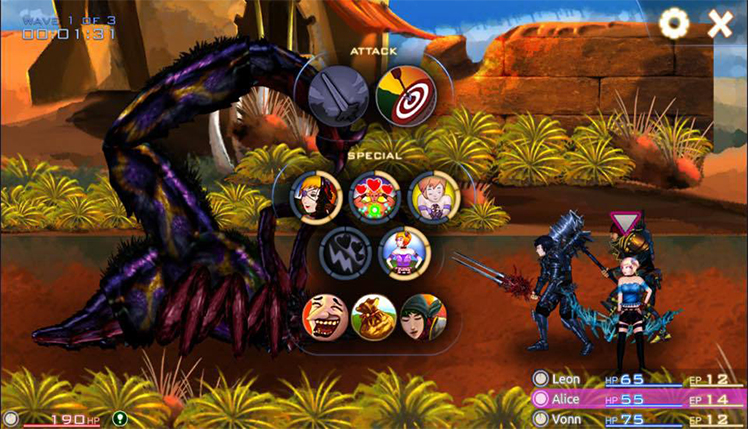 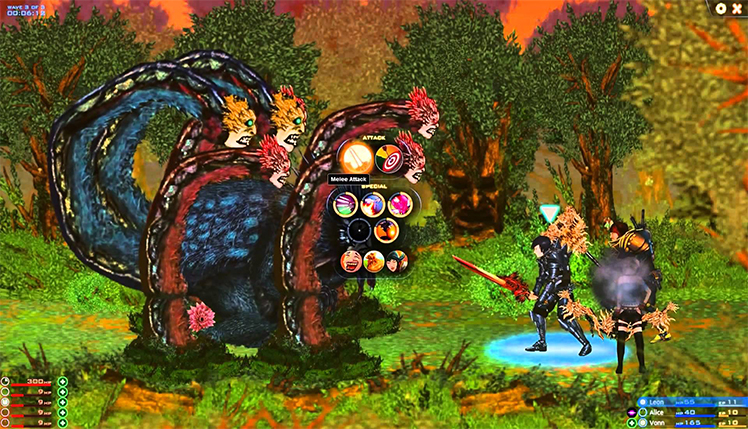 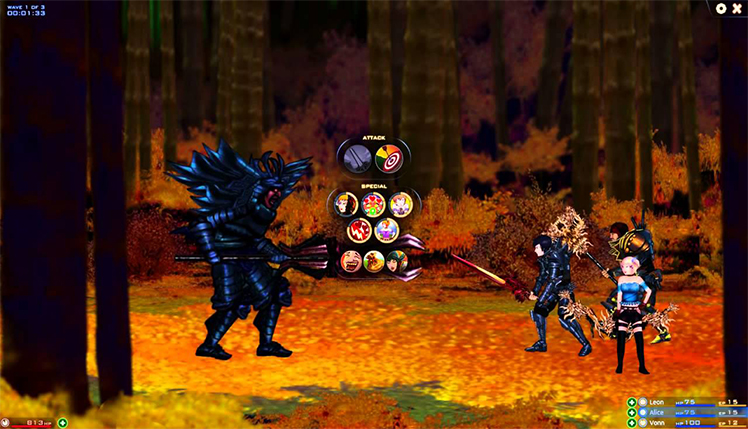 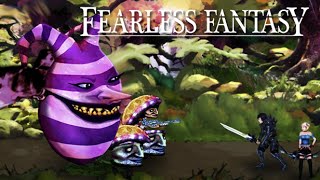 Developed by Enter Skies and tinyBuild, Fearless Fantasy is a role-playing (or RPG) video game, available for the Windows, Android, and iOS operating systems. It is the story of a bounty hunter named Leon, and his journey to rescue a princess trapped in an unwanted marriage. The combat might be turn-based but it has a totally unique twist. Players make all sorts of weird and wild gestures with their mouse (or finger on tablet devices) during combat. This helps build huge combos and deal lots of damage, making for a very clever fighting system.

This video game has flashy graphics and a biting sense of humor. A comedic RPG offers a fresh look on a classic genre with lots of fans. It also offers all of the traditional elements like character progression, hand-drawn art, and upgrades, among other things. Every turn feels like a real action adventure with the crazy motions that players make while racking up the damage!

Fearless Fantasy focuses on its really neat fighting system. With every stroke of the mouse or finger, players get a score like good or perfect. These different combos add up and are the key to doing massive amounts of damage. The wild and wacky enemies have lots of weak points that benefit from a variety of movements. Each of the original, fully-voiced player characters has patterns that help with combos. Additionally, there are many ways of customizing this damage. As players fight enemies, they gain experience points and level up. Using the character screen, upgrade a variety of many different attributes. Gain various skills while taking on more and more powerful foes!

Furthermore, this video game features hand-drawn art. All sorts of wild characters appear, from a princess on the run to a purple and white striped evil-grinning jester monster. The main characters even have fully voiced dialogue! The story focuses on Leon and the princess, and all of the trials they take on while saving her from an awful marriage. Enjoy voice-overs with weird and wonderful art that tell a classic tale!

This video game embraces many well-known mechanics from role-playing games. There is a level progression system and players upgrade their characters. There's turn-based combat that comes with the twist of mouse (or finger) movements for combo action. The story has lots of comedic relief, and the hand-drawn art brings users in. The game has full voice acting. Leon and the princess fight for their freedom while players slice through tons of different bad guys. The classic RPG elements in Fearless Fantasy give a familiar feeling while the addition of combat gestures brings something fresh to the table for all players!

In Fearless Fantasy, become an adventurous bounty hunter. As Leon, battle the most bizarre enemies and save the princess from an awful marriage.
Play Now Clicking the above link directs you to a third party site to play