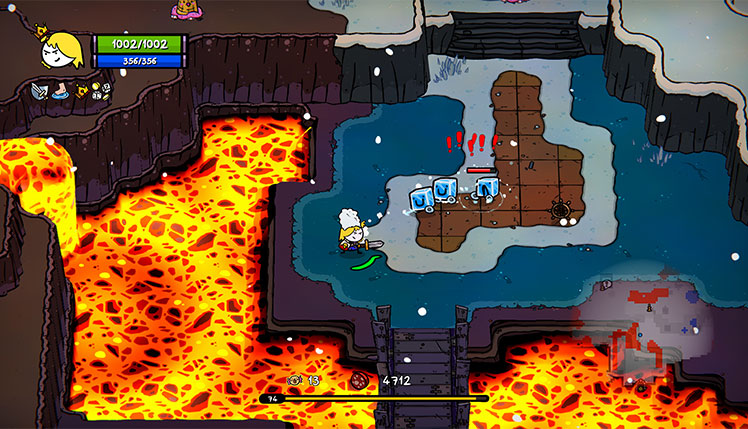 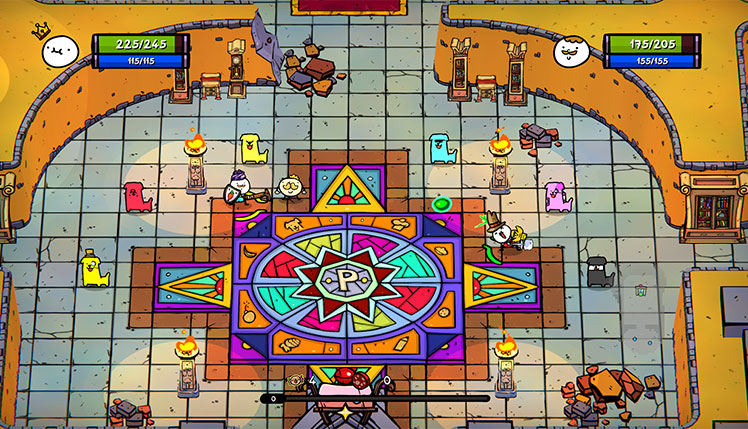 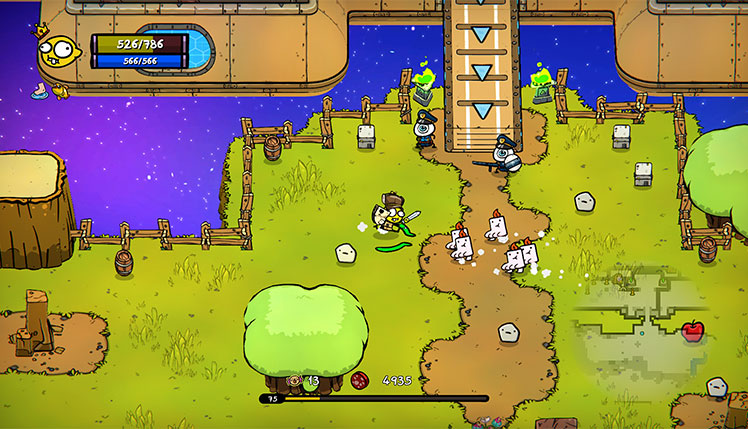 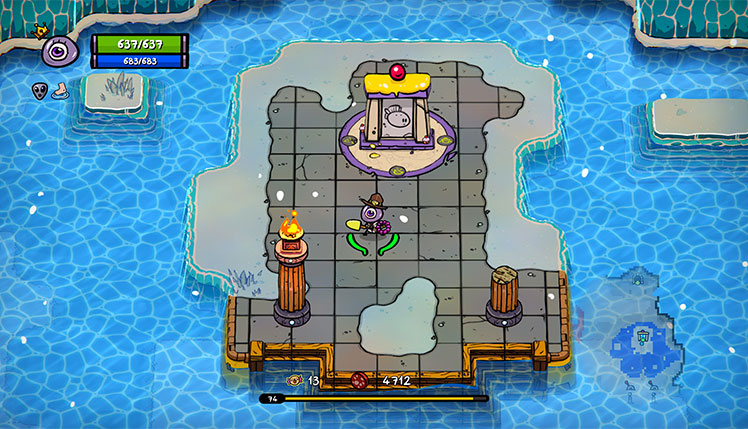 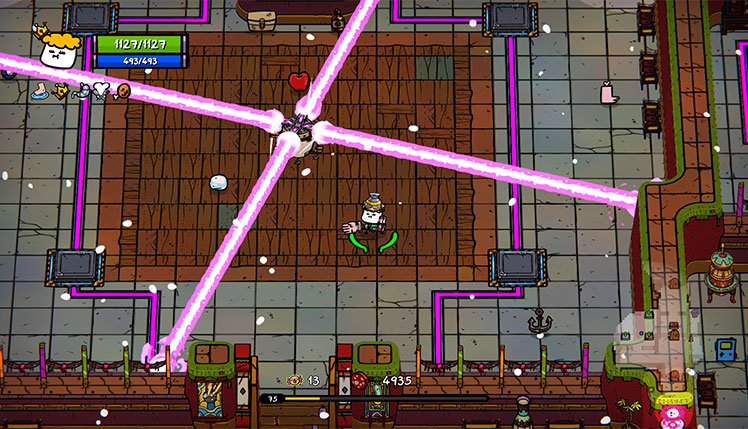 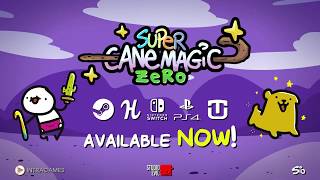 Developed by Studio Evil, Super Cane Magic ZERO is an action role-playing game available on Microsoft Windows, Linux, MacOS, Nintendo Switch, PlaySTation 4, and Xbox One operating systems. Enter the world of WOTF, playing as a number of unique and funny characters. A dead wizard's magic dog is on the loose, and only the power of heroes can save the day! This light-hearted video game is full of wild adventure while offering up a hearty dose of comedy.

Explore a sprawling world with bright animation and a crazy story. Play as a number of goofy characters such as Dude, Dudette, or Dudward. There are also great roleplaying aspects such as leveling up a variety of skills. With a local co-op, enjoy the campaign solo or hop in with up to four players! Explore the laser volcano or take on some angry fire dudes. The adventures are endless in this action-based video game!

This video game is a wacky ride that showcases the well-known artist Sio's handiwork. The hand-drawn atmosphere and quirky music immerse players in the world of WOTF. Players find all sorts of unique items, places, and characters that all look kooky and fun! The items serve more purpose than just equipping them like in a traditional roleplaying game, though. Instead of selling or discarding unwanted items, players can eat them! Eating important items like gear and weapons is beneficial because of the stat boosts these tasty pieces provide. Mix and match, finding the best diet for your play style. With endless gear, there are tons of options for grub.

Players can enjoy this video game solo or with up to three other co-op players. Local co-op allows everyone to get in on the world of WOTF. Team up and take on a campaign, unlocking 15 unique characters along the way. Each character has a special ability, as well as "belief" trees. These trees unlock different skills, so make sure to work with other players and create a perfectly balanced team. If everyone's feeling more murderous, though, there's always the arena. Challenge each other in a few different modes. Each battle has different rules. Some focus on complete mayhem, while others have teams and compete to capture a flag! There is a little bit of chaos for everyone to enjoy with these different options.

Super Cane Magic ZERO tells a zany story full of hilarity and triumph. Explore a world that is being destroyed be a distraught magic dog. Team up with other players in co-op in the story mode and battle through tons of enemies in the action-based combat. Also duke it out in an arena mode with several maps! Meanwhile, upgrade over 15 characters, while customizing tons of skill trees. Eat gear and rocks as Dude, Dudette, or many others. The roleplaying aspects are a great addition to thoughtful combat in this game from Studio Evil.

In the funny, indie game Super Cane Magic ZERO, explore a world that is being destroyed by a distraught magic dog while teaming up with friends or other players online. Adventure through the world of WOTF, play as a number of goofy characters, and enjoy bright animation and a crazy storyline!
Play Now Clicking the above link directs you to a third party site to play
Not Supported