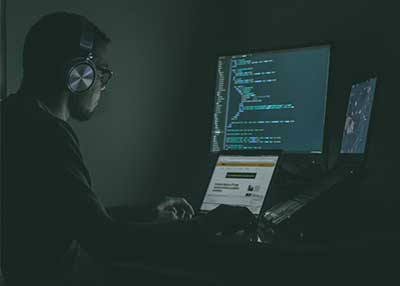 Matt Dabrowski (DogHelm Studios owner) is an independent game developer based in Los Angeles, California. Matt has been developing indie games since he was a teenager.

After taking a break from the industry, the passionate developer returned to the indie scene in March 2018 with the debut of his latest project, Streets Of Rogue.

Follow Matt on Twitter for updates and upcoming projects, including an open-world sequel to Streets of Rogue.

Check out Streets of Rogue here: