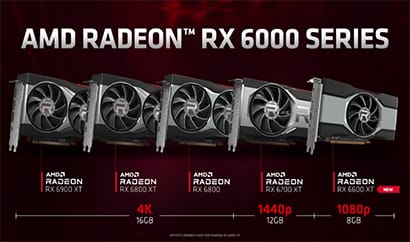 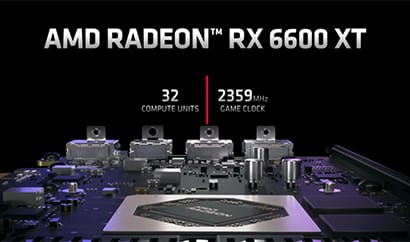 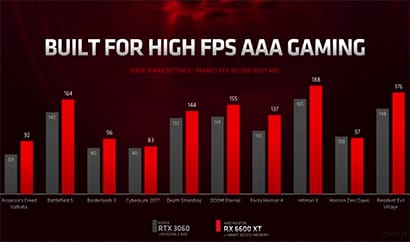 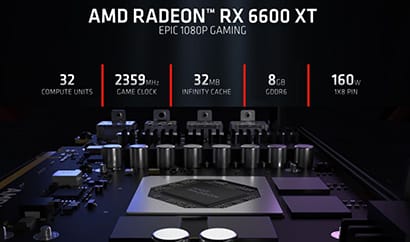 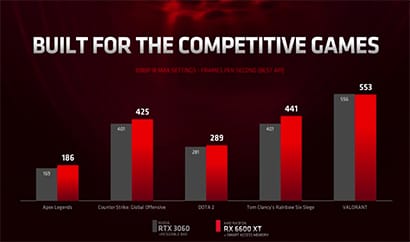 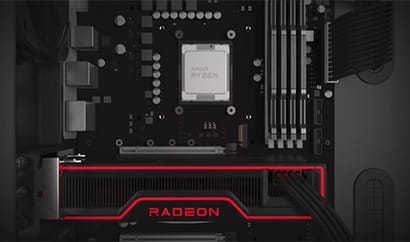 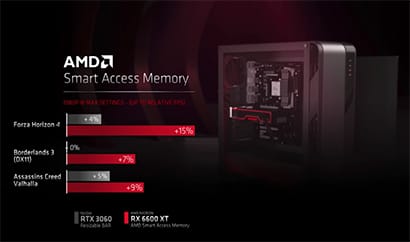 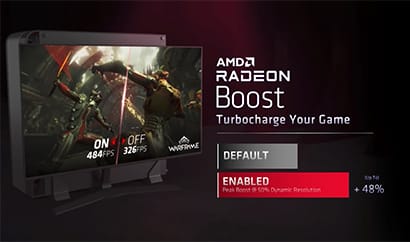 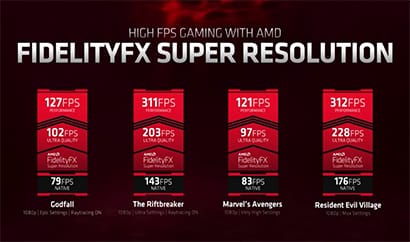 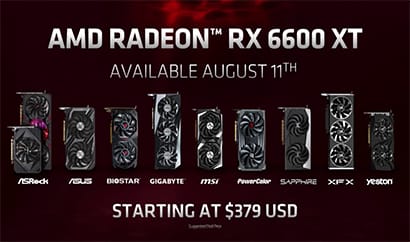 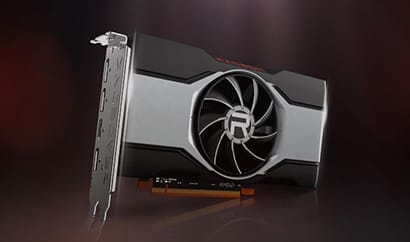 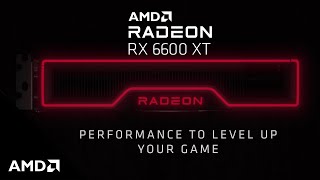 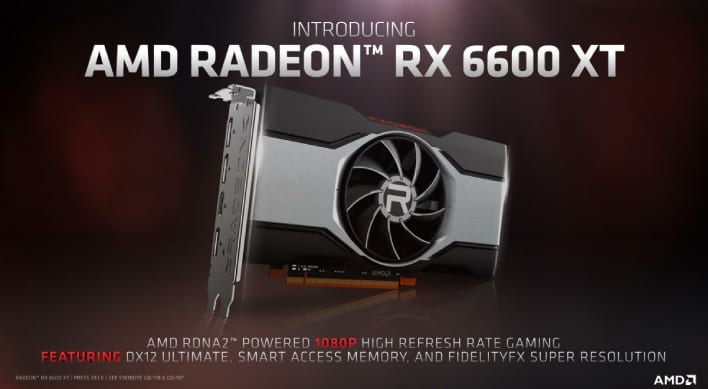 Even with fewer CUs and SPs, AMD has managed to design a GPU with better performance than the last generation’s RX 5600 XT. It offers a higher performance with less power, which also means a lower temperature and better-sustained performance. All of this is thanks to the RDNA 2’s latest framework, only needing a single 8-pin power adapter.

It should be noted that the AMD Radeon RX 6600 XT requires a 160 W typical board power desktop to run it, with a PSU with a recommended minimum of 500 W.

It offers one DisplayPort 1.4 port with DSC, one HDMI 2.1 VRR and FRL, but no USB Type-C port.

It makes use of the full DirectX 12 Ultimate features list, which means Variable Rate Shading (VRS), mesh shaders, as well as sampler feedback.

It’s able to use Smart Access Memory (Resizable BAR) to allow for better performance for certain games, so long as you have a compatible AMD Ryzen CPU to go with it.

AMD’s Radeon RX 6600 XT has Radeon Boost, which is great if you play a lot of fast, competitive games.

With Nvidia’s Deep Learning Super Sampling (DLSS) in full swing, AMD’s response was to create their FidelityFX Super Resolution (FSR). What this means is that the RX 6600 XT will upscale a game’s resolution to your native resolution.

Lastly, AMD’s Radeon RX 6600 XT has Radeon Boost, which is great if you play a lot of fast, competitive games. It works to lower the resolution when there’s a lot of movement, which boosts efficiency because a high level of detail isn’t a high priority when there’s lots of camera movement.

Looking at a single-precision performance, the AMD Radeon RX 6600 XT peaks at 10.6 TFLOPs. Its half-precision peaks at 21.21 TFLOPs. Its peak pixel fill rate is 165.7 GP/s, and its peak texture fill rate is 331.4 GT/s. All of these are almost 50% more efficient than AMD’s previous generation.

Regarding FPS, AMD claims a maximum of 92 FPS for Assassin’s Creed Valhalla, and a whopping 553 FPS for Valorant.

As long as this GPU remains in stock, it offers a solid performance. Still, you might want to wait until it goes on sale to buy it, given its specs. 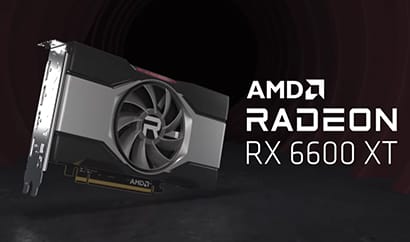