Hazelight Studios is an independent video game development studio based in Stockholm, Sweden. Swedish film director, Josef Fares, founded the studio in 2014 after he teamed up with the lead developers behind the award-winning adventure game, Brothers - A Tale of Two Sons.

As a member of the EA Originals initiative, Hazelight has seen its cinematic co-op adventure games come to life. The studio is best known for A Way Out, and their most recent release, It Takes Two.

Check out It Takes Two below: 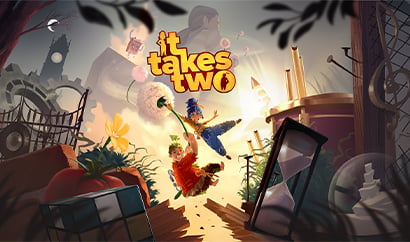