Bloober Team is a Polish game company based in Kraków. It was founded in November 2008 by Peter Babieno and Peter Bielatoqicz. It's best known for Layers of Fear, Observer, and Blair Witch.

Bloober Team describes themselves as "an independent game development studio, focusing on creating psychological horror games unlike any other on the market."

Watch the trailer for their newest game, The Medium, below. 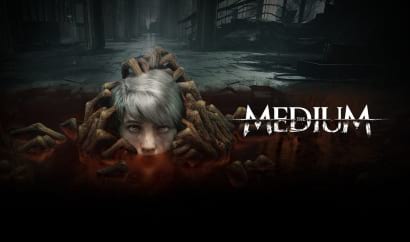