Founded in 1993, Bend Studio is a video game developer based out of Bend, Oregon. As a subsidiary of Sony Interactive Entertainment, Bend Studio has released several popular third-person action-adventure games, including the Syphon Filter series, Resistance: Retribution, and Uncharted: Golden Abyss (overseen by Naughty Dog).

Bend Studio's latest title, Days Gone, is an eclectic blend of the genres they do best, set in a beautiful open world. The award-winning zombie-survival game was released on April 26, 2019, for Playstation 4 but will also be heading to PC on May 18, 2021.

Check out Days Gone below: 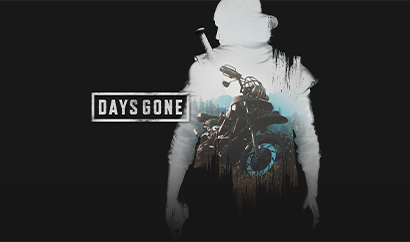