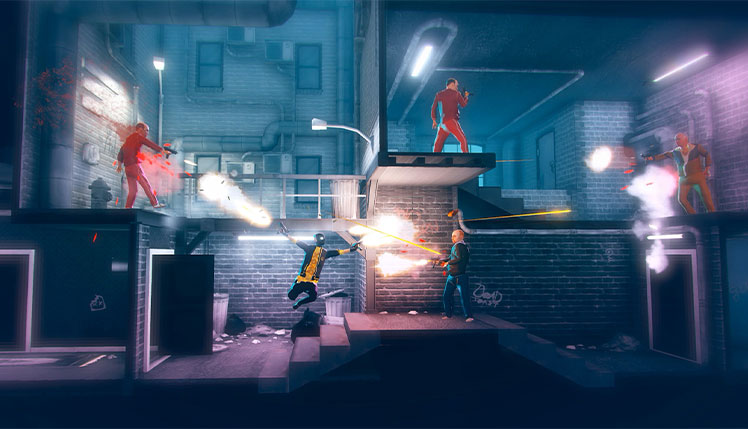 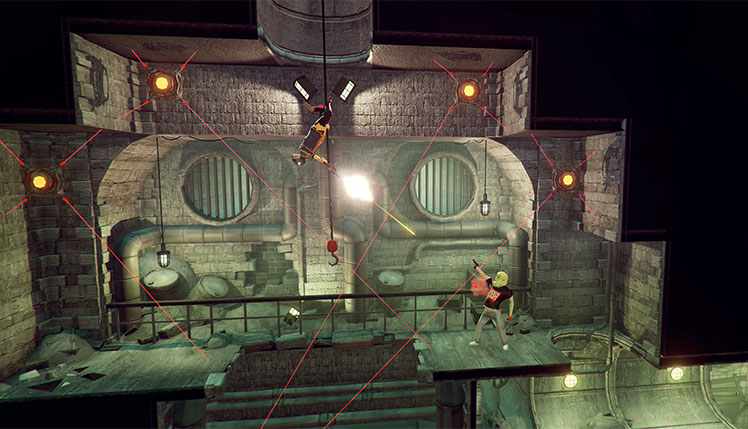 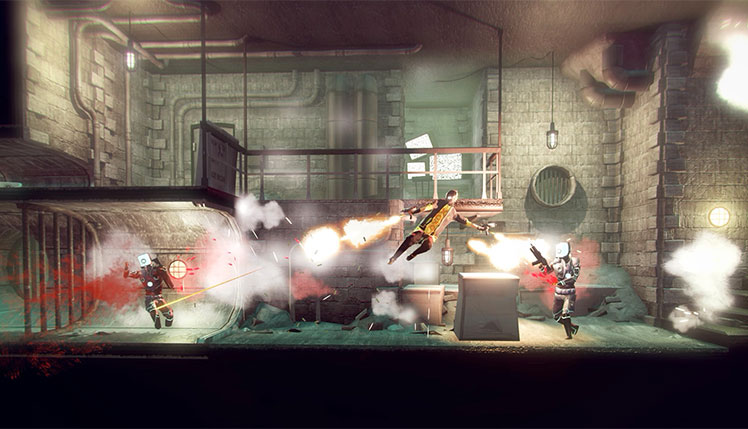 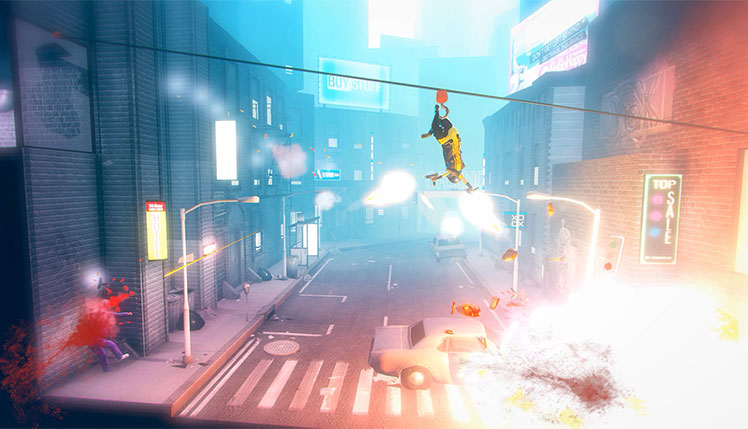 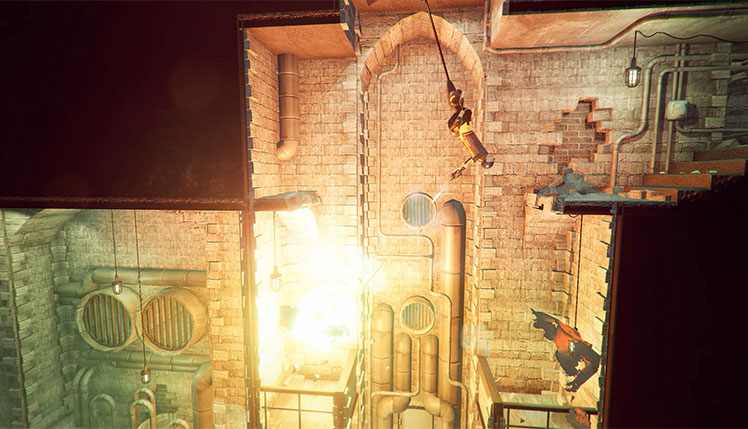 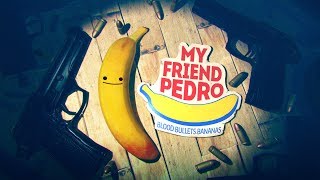 About My Friend Pedro

Developed by DeadToast Entertainment, My Friend Pedro is an action game available on Microsoft Windows and Nintendo Switch operating systems. Play as a guy who wakes up in the seedy underbelly of his town. Players fight their way through all kinds of bad guys, with a banana called Pedro as their only guide! The dark humor in this game shines as Pedro leads players into all sorts of mob-controlled territory.

This video game combines action and gore with wild physics. Slow down time and do all sorts of neat tricks. Dodge incoming bullets while firing back with a unique split aiming mechanic. Follow Pedro into the dangerous scenes in this fresh take on classic scrollers. It combines 2D and 3D graphics together for an interesting on-screen flow. Furthermore, the split focus shooting style allows for twice the mayhem! Pedro leads players into increasingly crazy antics the more they trust the murderous banana.

This video game is a great dose of hilarity while providing fast-paced shoot em up action. The biggest feature of this game is definitely the slow-motion capabilities. This skill helps players dodge when things get crazy. Additionally, players can leap and launch themselves into all sorts of wild positions. This helps when traveling through the scrolling levels. Players navigate through different rooms and sometimes solve basic puzzles with their weapons. Break down walls and crawl through air vents, surprising enemies from above. Try to clear the level as fast as possible and get on the community leaderboard!

Additionally, there is a really cool dual-wielding feature of combat. Point each hand individually. Players get lots of guns as they progress through the game. Start with a pistol and discover what else is out there. Between this and the slow motion, players have endless possibilities. There's even a way players share these great moments with a built-in gif generator! Share the wildest feats with others across social media.

In My Friend Pedro, players embark on a journey with the sentient banana, Pedro. Follow its directions, and take to the underbelly of the city in this surprisingly weird and wacky tale of friendship. Take out gangsters and clean up the place while Pedro the banana leads the way. Speed through levels by using a variety of mechanics like slow motion and multi-directional aiming. Solve basic, physics-based puzzles. Be careful, though! Sometimes these puzzles are just as deathly as all of the fighting. Surely this video game has a cleverness that players appreciate as much as the insanity. Spin gracefully through the air while pointing guns in totally opposite directions. Slow time down and take a moment, creating a plan that will wreak havoc on enemies. There are even insane motorcycle chases in this gory 2.5D action video game from DeadToast Entertainment! 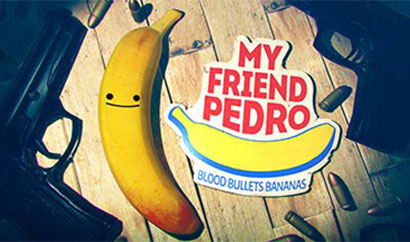 In the hilarious game My Friend Pedro, follow the directions of Pedro the banana to clean up the city, fight gangsters, and solve physics-based puzzles. Be careful though - Pedro's puzzles can be just as deadly as the fighting!
Play Now Clicking the above link directs you to a third party site to play
Not Supported