YAGER is an independent video game developer headquartered in Berlin, Germany. Since 1999, YAGER has released a handful of action games, including Yager, Spec Ops: The Line, and Dreadnought. However, the talented team has recently launched the epic free-to-play multiplayer game, The Cycle: Frontier.

Do you want to stay up-to-date with YAGER's latest releases and game updates? Follow them on:

Check out The Cycle: Frontier below. 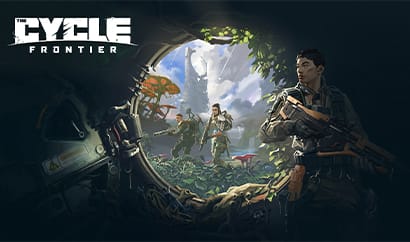