SureAI is an independent video game development studio based in Tutzing, Germany. Since the studio was founded in 2003, the team has specialized in developing total conversion mods for Bethesda's The Elder Scrolls and Fallout series. The award-winning developers are best known for Nehrim: At Fate's Edge and Enderal: Forgotten Stories.

Check out Enderal: Forgotten Stories below: 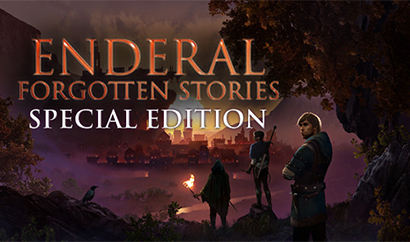