Sharkmob AB is an independent AAA video game studio based in Malmö, Sweden. Since 2017, Sharkmob has added to their talented team of developers and artists, opened a studio in London, UK, and debuted their first title, Vampire: The Masquerade - Bloodhunt.

Sharkmob AB has two other projects heading to PC and next-generation consoles.

For game updates and news on the studios upcoming projects, stay connected with Sharkmob on Twitter and Facebook. 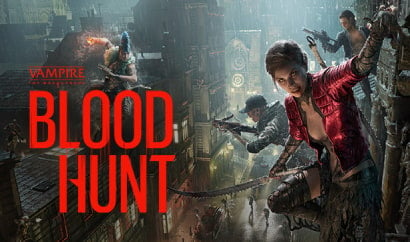