Passtech Games an independent video game studio based in Lyon, France. Passtech Games was founded by Sylvain Passot in 2012 and has continued to add new talent to his team of exemplary industry professionals.

With the help of game publisher, Focus Home Interactive, the development studio has released epic indie titles such as SpaceRun, Space Run Galaxy, and Masters Of Anima. They are currently working on their hit action-RPG, Curse of the Dead Gods.

Check out Curse of the Dead Gods below: 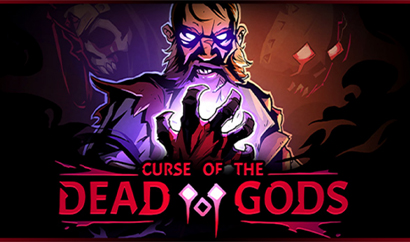