Mojang Studios is a video game developer headquartered in Stockholm, Sweden. The studio under the name Mojang Specifications was founded in 2009 by programmer and game designer Markus Persson. Persson is best known for creating the legendary sandbox franchise Minecraft. After the release of the original Minecraft game, the company became Mojang AB in 2010. Minecraft became a video game sensation and has even been

In 2014, Persson decided to step down and sell his share in Mojang AB. So, the company became a subsidiary of Microsoft Studios (or Xbox Game Studios) for a whopping $2.5 billion. Mojang AB officially became Mojang Studios after Minecraft's 11th Anniversary in 2020.

Stay connected with Mojang Studios on Twitter for game updates and upcoming projects.

Check out Minecraft below: 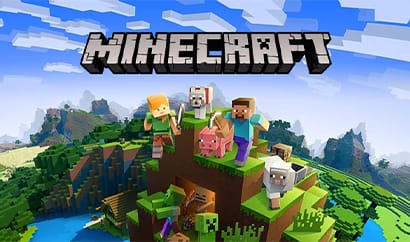