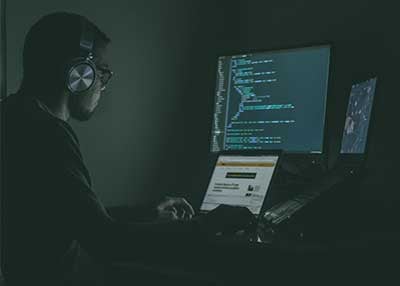 Luis Antonio is an independent video game developer based in San Francisco, California. After graduating from the University of Lisbon in 2005, he began his career at Rockstar Games and eventually moved on to Ubisoft. However, in 2011 Luis decided to move on and pursue his independent projects including, the artwork for The Witness, and his first development project, Twelve Minutes.

Connect with Luis Antonio on Twitter to learn more about upcoming projects and game updates.

Check out Twelve Minutes below. 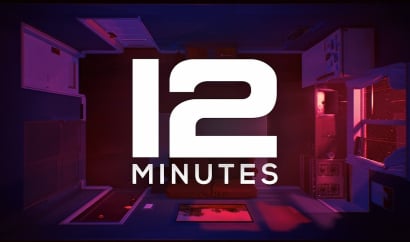