Originally founded in September 1988 by the Retro-Moto Development Group, IO Interactive officially became an independent video game studio in 2017. With offices in Copenhagen, Denmark (HQ), and Malmö, Sweden, IO Interactive continues to add to its creative teams and development portfolio. The AAA studio is best known for the HITMAN, Kane & Lynch, and Freedom Fighters franchises.

The most recent title from the Danish company was the conclusion to the final chapter of the World of Assassination trilogy, Hitman 3, which was released in January 2021. IO Interactive is currently working on Projekt 007, a new James Bond title -- Check it out below: 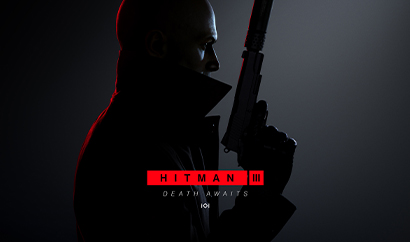