In September 2014, the team launched their debut title, The Long Dark, on Steam Early Access until August 2017, when the game went 1.0 across multiple platforms.

Today, the survival game has a global player count of over 10 million and growing. Hinterland has focused on the quality and development of The Long Dark for the last several years, but the team is working on a new project, so stay tuned!

On December 13, 2022, the first part of The Long Dark's new expansion, TALES FROM THE FAR TERRITORY, launched and is available on Steam and the Epic Games Store and will head to other platforms soon. Check it out below. 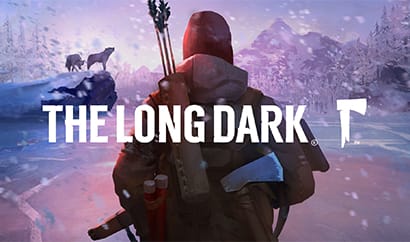