Check out Elden Ring below: 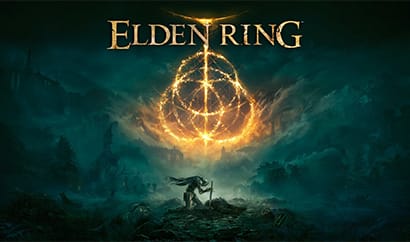