Experiment 101 is a game development studio based in Stockholm, Sweden.

The studio was co-founded in 2015 by Goodbye Kansas Game Invest (Now: Amplifier Game Invest) and Swedish game development veteran Stefan Ljungqvist, a former studio art director and game director at Avalanche Studios and one of the key members on the team behind Mad Max and the Just Cause series.

Experiment 101 was acquired in November 2017 by THQ Nordic. 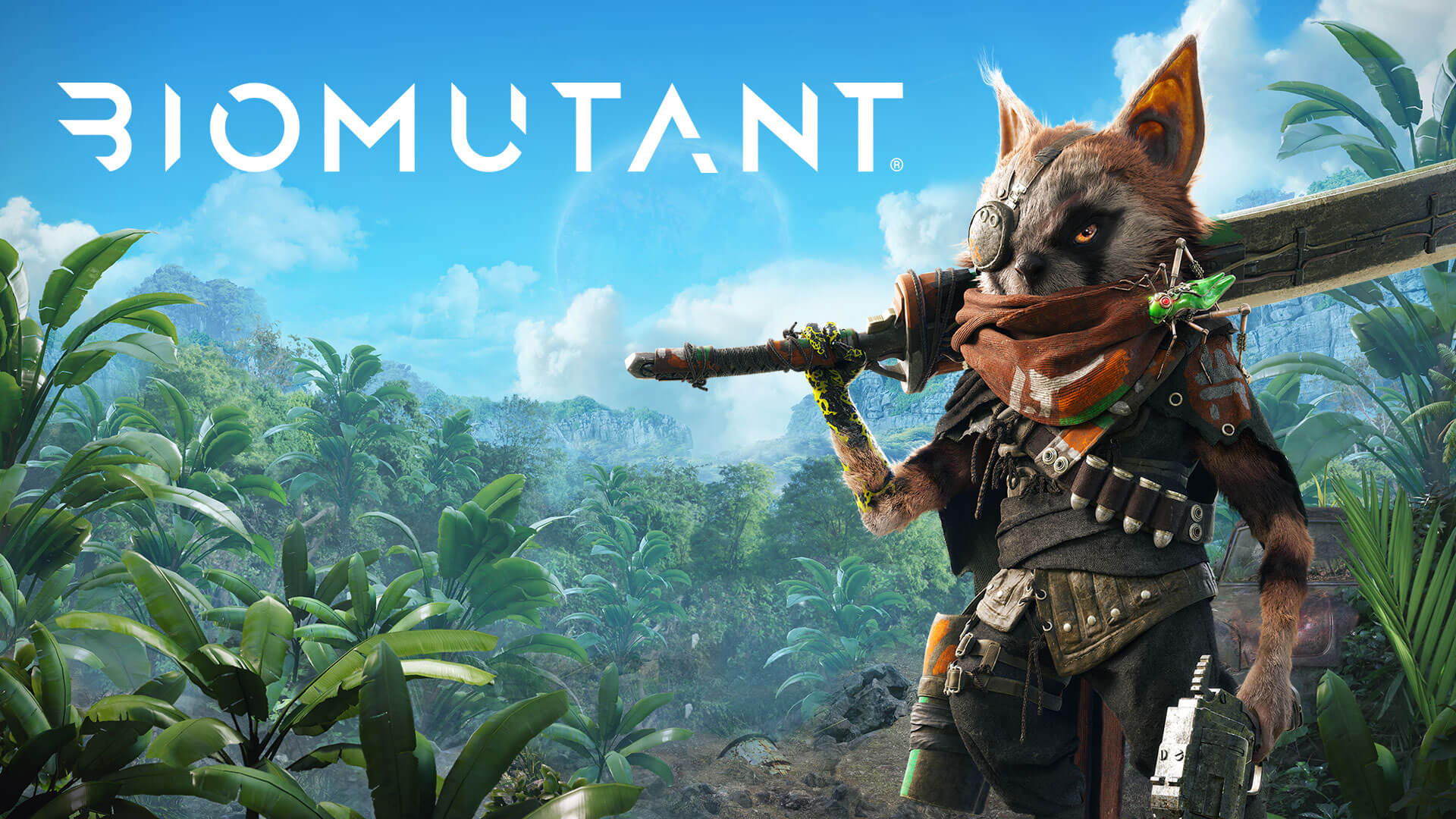