ATLUS West is a branch of the infamous Japanese independent video game development and publishing company, ATLUS. Since the Western branch was officially founded in January 1991, the headquarters have been in Irvine, CA.

Like its parent company, ATLUS West has specialized in creating and publishing role-playing games. Some of Atlus West's popular titles include the Shin Megami Tensei franchise, the Persona® series, and Demon's Souls™. The company's latest release is the much-anticipated spin-off title, Persona® 5 Strikers.

Check out Persona® 5 Strikers below: 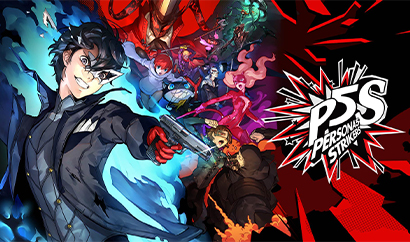