As a division of the global technology company, Amazon Games specializes in video game development and publishing. Since 2012, Amazon Games has expanded its division with development studios in San Diego, Seattle, Orange County, and Montreal. The company began by making mobile games but has released three PC exclusives, including Breakaway, Crucible, and New World. Unfortunately, Amazon Games canceled Breakaway and Crucible. However, New World has been successful since its September 2021 release.

Connect with Amazon Games on Twitter for updates and upcoming projects, including the 2022 release of Lost Ark. 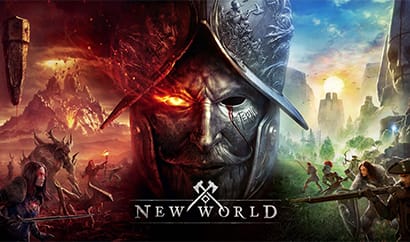